Recently an update for ASA1 to version 1.3 was released, which contains some significant improvements.

First and foremost, speed optimization. This was achieved through the use of a new technology. Before the short codes are processed on a page, ASA1 collects all ASINs used in it and sends them to the Amazon Product Advertising API in as few requests as possible. One request can contain up to 10 products. So if your WordPress page contains 20 Amazon products, with ASA1 version 1.3 only two requests to the API are necessary, where there were 20 before! This is an enormous improvement in terms of website page speed.

This ASIN collection technique is enabled by default and can be disabled using the “Disable ASIN Prefetch” option if you experience unexpected problems.

Beside some bugfixes regarding caching, the new function of variable expiry time has been implemented. ASA1 adds a random value in seconds to the lifetime of the cache for each product. This is a maximum of 10 percent of the configurable cache lifetime. This ensures that the cache validity of several products on a page does not expire at the same time and that the requests to the Amazon API can be better distributed over time.

This new function can also be switched off with the “Disable variable lifetime” option in ASA1’s cache section in the event of unforeseen problems. 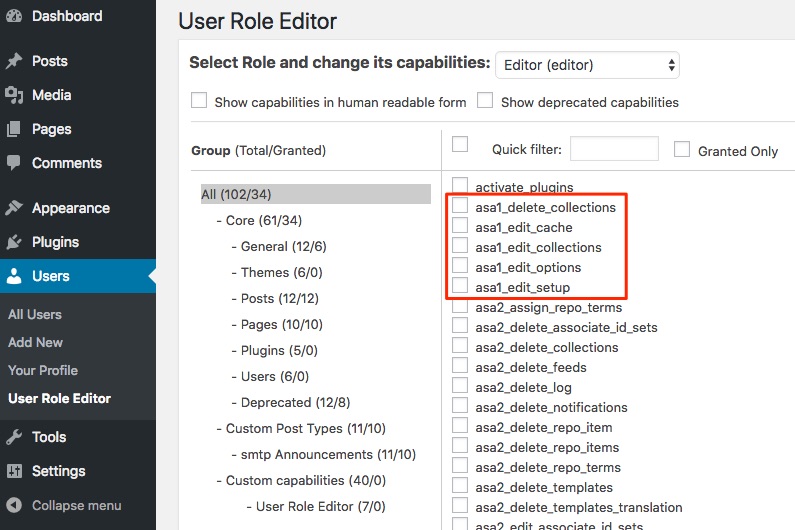 The new ASA1 templates “flat_box_horizontal” and “flat_box_vertical” have been further optimized. They are inspired by ASA2 and contain a basic layout. If you want to customize the design with easy to use options, take a look at ASA2’s features, e.g. on the demo page: https://asa2-demo.de/templates/flat_box_horizontal/

It is now possible to create CSS files for a template in ASA1. It only has to be named exactly as the template, e.g.:

Furthermore, many small things have been optimized and corrected. For example, the debug output in the options area has been improved.

In addition, there is now an ASA1 YouTube channel where screencasts for using ASA1 appear.

All ASA1 users are recommended to update to the new version. I would be very happy about your feedback. 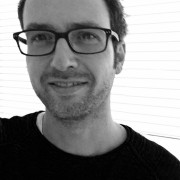 I started working on AmazonSimpleAdmin back in 2007 because I could not find an Amazon plugin for WordPress that met my requirements. After many years of experience and hard work, the complete new ASA 2 Pro was released in early 2016. Follow me on Twitter. Learn more about me and the story behind ASA in this interview on expertentesten.de (in German).

I have hoped that you release an coupon code on easter/1. april.

Any Chance for an offer on asa2?

Thanks for your feedback. A spring discount promotion is planned for after Easter. I will announce it here and in the newsletter.

Any news on that promotion? =) 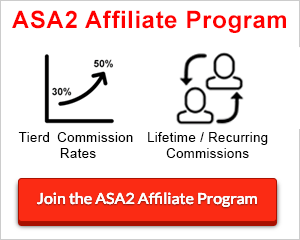 This website uses cookies to improve your experience while you navigate through the website. Out of these cookies, the cookies that are categorized as necessary are stored on your browser as they are as essential for the working of basic functionalities of the website. We also use third-party cookies that help us analyze and understand how you use this website. These cookies will be stored in your browser only with your consent. You also have the option to opt-out of these cookies. But opting out of some of these cookies may have an effect on your browsing experience.
Necessary Always Enabled
Necessary cookies are absolutely essential for the website to function properly. This category only includes cookies that ensures basic functionalities and security features of the website. These cookies do not store any personal information.
SAVE & ACCEPT
wpDiscuz
4
0
Would love your thoughts, please comment.x
()
x
| Reply